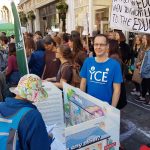 It comes around so quickly! The York Community Energy AGM will be taking place on Thursday September 6th, with talks kicking off at 7:30pm, at […]

Speak Up at our Energy café 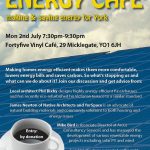 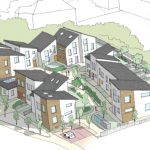 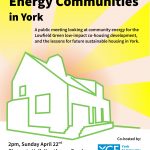 With so much talk about major local developments like York Central and Castle Gateway, and the Local Plan earmarking sites across the city for new […] 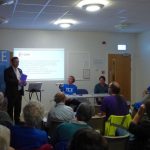 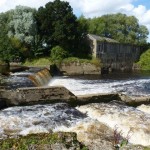 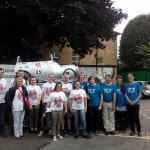 Sunday August 28th was the inaugural Micklegate Run Soapbox Challenge, which saw a bewildering array of superheroes, animals and cartoon characters hurtling over the cobbles […]