Our first efforts as York Community Energy were based around a site on Murton Moor, in the parish of Murton to the east of York. The site is at least 500m away from any dwelling and therefore potentially suitable for a turbine of around 50m to hub, which would have put us around 800kW.

A Council-commissioned study into the potential for renewable energy generation in York (download it as a PDF document) identified a few dozen sites for medium-sized wind turbines. We chose this site from these possible locations based on other criteria including attitudinal data (the ‘Green Neighbourhoods Survey’), size and accessibility. 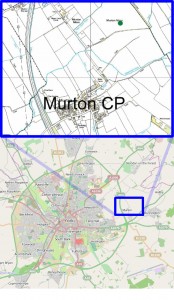 The location of site in Murton (click to enlarge)

In February 2013 we approached Murton Parish Council to tell them that we had identified a potential site within their parish. The Council wished to remain neutral on the proposal but agreed that it would be appropriate to carry out a survey of the parish to ask people’s opinions. We delivered a leaflet with a survey response slip to every household in Murton parish (plus some in Holtby and Dunnington) ahead of a public meeting on March 24th. The feedback we got at the meeting was sufficiently encouraging to allow us to start working with Murton residents to progress the project.

In November 2013 we knocked on every door that we had previously leafletted to try to talk face-to-face with as many residents as possible ahead of another public meeting in December (see the project update flyer [PDF] that we distributed at this point). The response was broadly in line with national opinion polls on wind turbines – of people who expressed an opinion the largest proportion (over 50%) were either broadly or entirely in favour of the scheme. Around 20% were unsure, and the remainder either broadly opposed or entirely opposed to the idea.

Initial responses to our leaflets, door knocking, and open meetings were promising and positive with many residents voicing support. However, we did not find a sufficient amount of active support in the local community, so we are not currently progressing our proposal for this site. We still believe this to be a viable location for a community-owned turbine, but we could not work on a site without local buy-in – it’s neither practical nor desirable for us.

We would like to take this opportunity to thank all the residents of Murton and the surrounding area for sharing their views with us both positive and negative, for listening to and considering our proposal, and for a lively and educational discussion about energy. 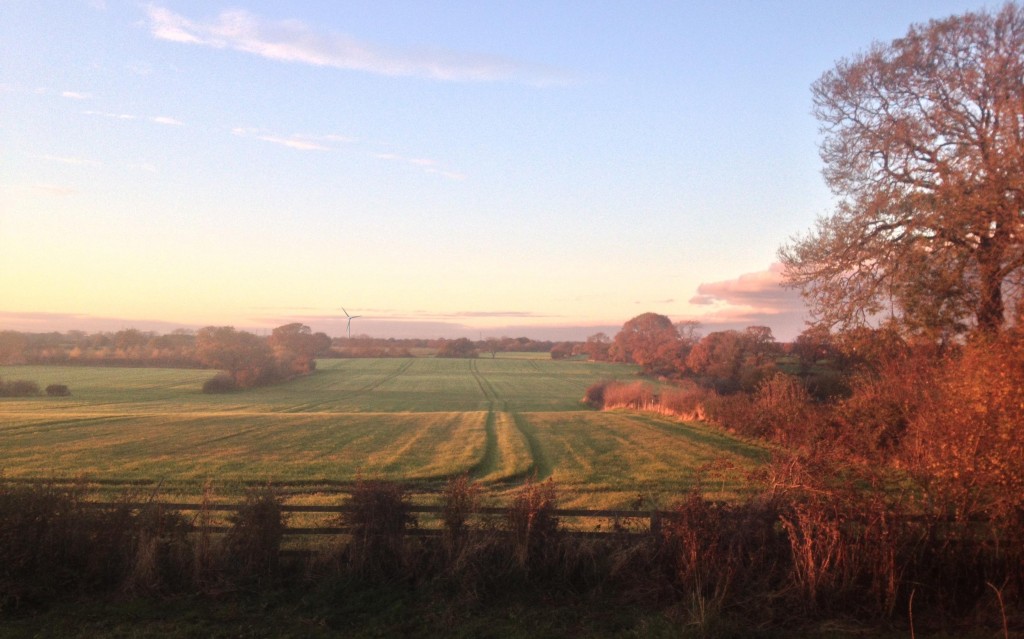